The Northwestern Watch Case Co., Rockford, IL, is mostly known for making the Muckle case. This reversible case, actually named "The Climax Watch Case" was designed and patented as a convertible case, one that could be used as either an open-face case or as a hunting-case. Greg Frauenhoff has reported that, based upon patent abstract No. 275251, it was filed for as the Magic Watch-Case by Edward A. Muckle, Rockford, IL on August 5, 1882 and that the patent was granted on April 3, 1883.

These were manufactured, mostly in silver by Northwestern (frequently appearing hyphenated as "North-Western"), but some were made in gold. According to information in a thread posted by Greg Frauenhoff on the NAWCC Message Board, American Pocket Watches Forum, entitled "Muckle Case Data," the Rockford Watch Case Co. evolved into the Rockford Watch Case Co., a firm whose main business may have been case repairs. The same thread has a list of surviving examples of Muckle cases, organized by serial number and which discusses the cases in detail, describing their history. Those knowing of a case whose serial number has not previously been listed are urged to post it in this thread, along with a description.

Quoting from Greg Frauenhoff's post on 17-Jan-08 in the above linked-to thread:

Climax was the formal name used by Northwestern for cases made with Muckle's patent. So it's clear that, with an example and a catalog entry, that Muhr made some of these treasures.
Click to expand... 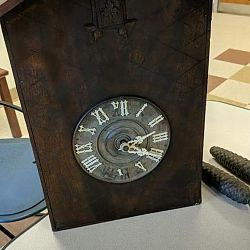 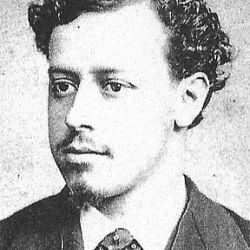 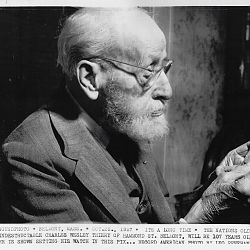 An automated review of this page attempts to determine its readability in English (US). The page contains roughly 341 words across 21 sentences.