Aurora to Lancaster: The Origin of the Hamilton Watch Co.

Hamilton is arguably American's most revered maker among collectors of pocket watches today. And in the interest of documenting the history of this Company it seems worthwhile to present what came before Hamilton.

Did Hamilton spring from a vacuum fully formed? Of course not! It arose after a lengthy period of experimentation, development, rises, falls, personal successes and travails, financial gains and losses, etc., in America's watchmaking industry. But it is not the intention herein to begin at the very beginning, so to speak. Rather, this page will look at what happened beginning about 1889 that lead to the formation of the Hamilton Watch Co. in late 1892. The modus operandi will be through the period news articles and notes of their time, with a little comment from today.

The Aurora Watch Co., of Aurora, Illinois, was organized in the late spring of 1883 and finished its first movement about Oct. 10, 1884. After operating at varying degrees of capacity and weathering several financial difficulties, the Company was forced into an assignment on Sept. 9, 1889.

So here begins our tale. Onward to Hamilton!

After T. H. Day completes an inventory of the Company, H. H. Evans replaces him as assignee and prepares to reopen the factory. Evans is a longtime Aurora booster and was instrumental in getting Aurora a watch factory. He also donated land for the factory. 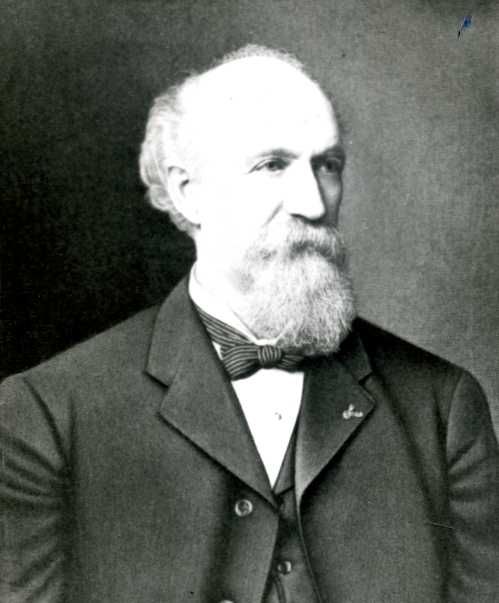 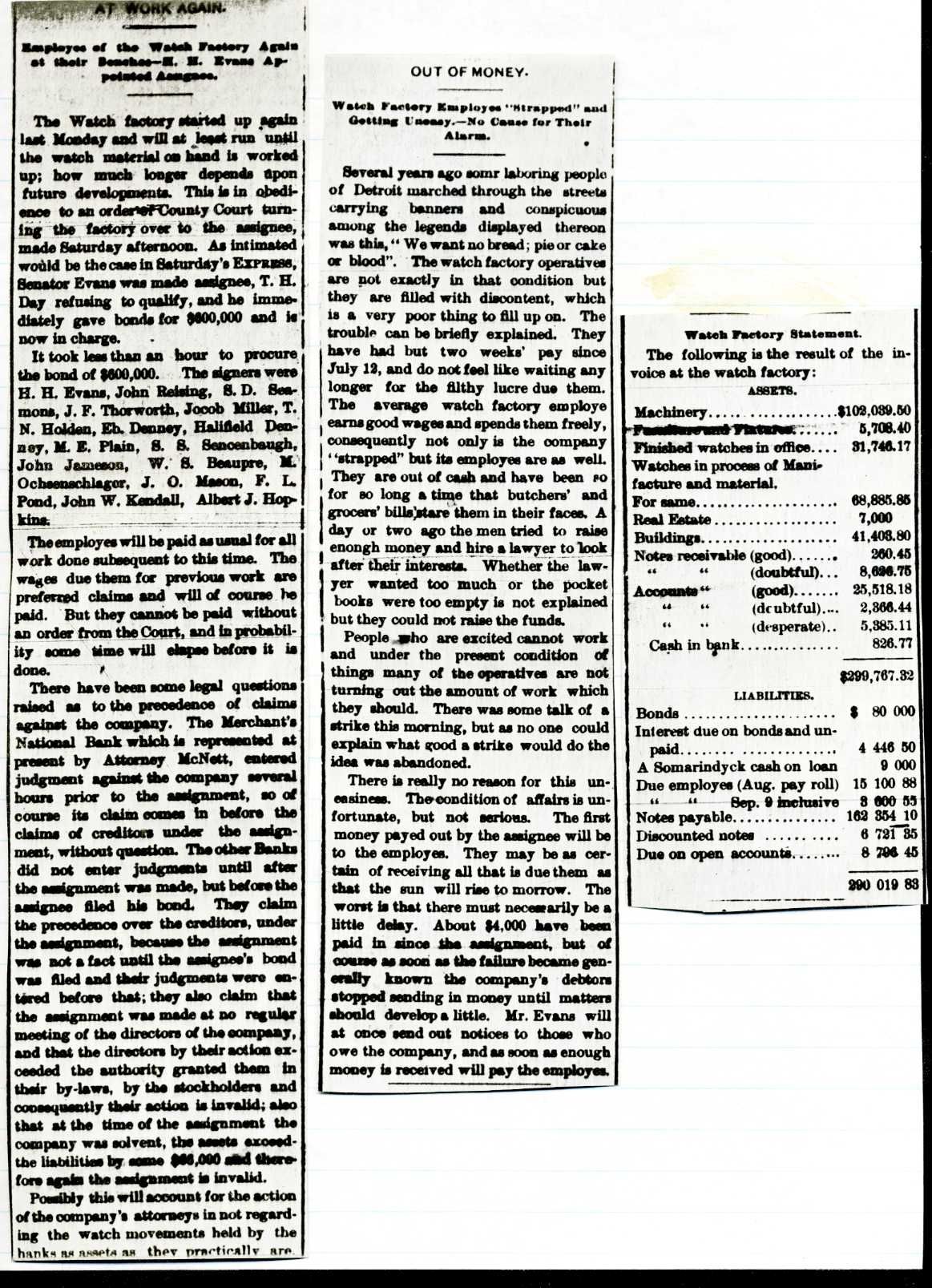 This page has been seen 141 times.

G
Aurora to Lancaster: The Origin of the Hamilton Watch Co. 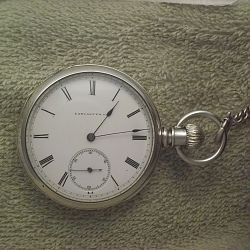 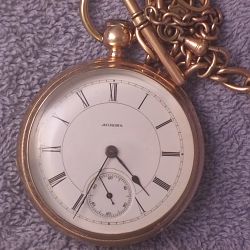 An automated review of this page attempts to determine its readability in English (US). The page contains roughly 127 words across 10 sentences.