Four of my GB clocks. Dieter, thanks very much for posting your clocks. Following is the info I can provide regarding confirmation of date made, back plate info, and other details:

First Clock:
Back Plate 1149, Serial number 676
The lowest serial number documented to date for the 400-Day series made from 1926-1932 is 16, the highest 4990, most likely made just before the Freiburg factory was closed in late 1932 and all Gustav Becker design clock movement production stopped. After this happened, all production was moved to Schramburg and GB logos were applied to movement designs from Junghans and HAC; however no more 400-Day clocks were made.

Fourth Clock:
Back Plate 1201(?), Serial number 1910765
These are very interesting clocks and a nice selection covering the time from early production until after the Junghans takeover. One question: Do the disc pendulums have matching serial numbers on the bottom of the disc? That will be good to know for documentation.

Dieter, thanks for the information about the click layout for serial number 1910765. I agree with you that it would be a plate between 1195A and 1201, in fact in my research I have found a large number of these and have designated them to have "Plate 1195A+", meaning the basic train and click layout of Plate 1195A but also having a suspension guard. The first of these I found has serial number 1873519, which is the lowest serial number I have documented with the GB guard. This design continued to be used together with several others including some of the BHA logo plates until the introduction of the pallet inspection holes in 1909, serial number 2086084 having Plate 1207A.

Were you able to confirm the serial number of your second clock? I am curious to know that one.

Dieter, thanks for the new serial number. That places your clock as being made in 4th quarter 1907. Regarding the back plate, it appears to be essentially the same as for your fourth clock with serial number 1910765. In that case I would identify the second clock as Plate 1195A+ as I mentioned earlier for the fourth one.

The suspension guard for this clock appears to not be original, perhaps made as a replacement. Ordinarily this clock would have the same suspension guard as your fourth clock, with the top part bent forward underneath the upper bracket. Do you see any evidence of it being made by an earlier repair person?

I notice this clock has a brass-plated steel cap over the center of the base. As I mentioned earlier this is not unusual in that these caps were introduced in 1902 and continued throughout the production history of GB.

I am the manufacturer of the suspension guard.
That clock was my first GB I have purchased about three years ago. The suspension guard was missing.
At this time I had nothing more than the sketch in the appendix of the "400 DAY CLOCK REPAIR GUIDE" as a template (Page 212).
The pediment and the pillars of clock five are also self-made. I have made a lot of them for many of my clocks if they were missing.
In the future I will point out if I have something changed or rebuilt so everybody will see.

My intention is more the optic and function than the originality.
This is one reason to make replicas of interesting Pendulums and clocks.
A role model for me is Lindsay Bramall (LIBRA)

Another question
Is this forum the right place to introduce selfmade projects, or is there a special place?
A

If your selfmade project concerns torsion clocks, I would say this is the right place.

Otherwise, you might want to start a new thread ("showing my selfmade projects" or something like that) in the general "clocks" forum.
Toggle signature
Antiekeradio = Wouter Nieuwlaat
www.clockshop.nl www.antiekeradio.nl [URL="http://users.edpnet.nl/antiekeradio/]www.dafmaf.tk[/url]

Dieter, thanks for the info and also my compliments on the parts you have made. I agree with Antiekeradio, if the parts you are making are for torsion clocks then this Forum is where they should be posted so others here can see how you made them. A new thread for each project would be best.

You mention Lindsay Bramall, I agree his projects have been an inspiration to everyone who knows about them. He had them posted on a private website but when I checked it just now it appears to have been closed. Hopefully he has moved to a new site but I don't know the address, will check with him to find out.
You must log in or register to reply here.
Share:
Facebook Twitter Reddit Pinterest Tumblr WhatsApp Email Link

Another Gustav Becker clock to catalogue 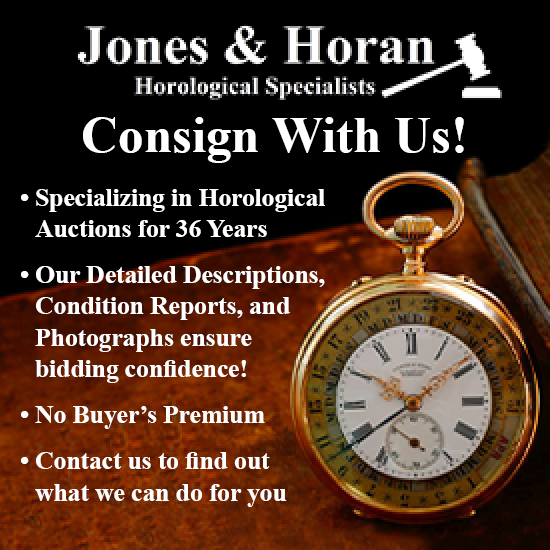