Hello,
E. Howard roundtop question: We replaced the broken 2nd arbor strike side wheel and the clock is again striking. However, every non-tower clock I have worked on had a warning that occurred several minutes before the strike. When the warning occurred, the fly would turn some small amount, then the strike would occur some minutes later. This clock doesn't do that. There doesn't seem to be any warning happening. I have studied the time side cam and the levers that connect the trime and strike trains and I cannot see how a warning is possible. Could someone tell me if there is something wrong or if this is expected opperation? I would also greatly appreciate if someone could describe how the strike triggering works and how (or if) the levers/cams/wheels need to be synchronized. I have a suspicion that even though it is striking that maybe it's not set up right.
Thanks,
Stan

Example of worn pin. Not as bad as some, but still can have an effect on function.

This is the pin that rides on the cam on the time train and fits in the level that runs over to the strike side arbor (2nd or 3rd)? What are the symptoms of a worn pin?

Should I expect a warning run as I described above? 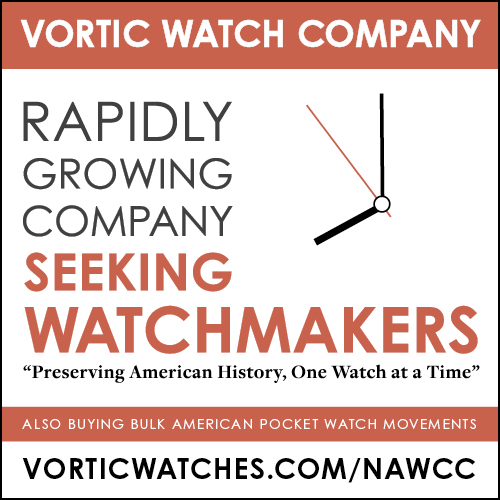 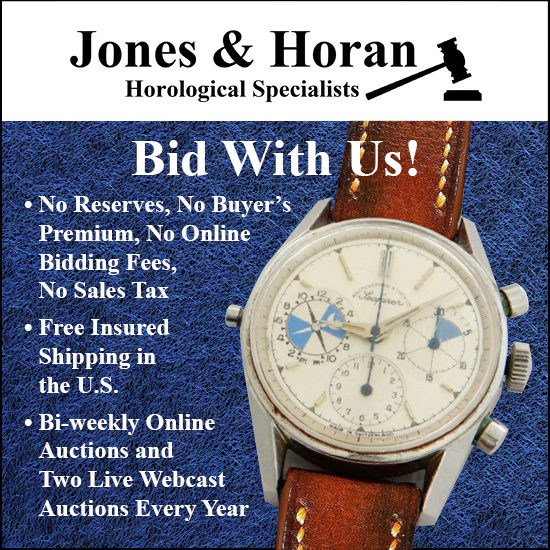