Did Columbus make a single sunk (seconds) dial Time King? I am considering a purchase but it is not double sunk and may be a replacement dial since Shugart only lists double sunk dials. Also, can anyone direct me to examples of Zenith split seconds as I recently acquired one and it is not listed. Thanks. Mike
K

Need to see an Image of the Dial and the Mvmt!

As far as I know, NO.
Toggle signature
Sam Kirk

The Time Kings I have owned have had double-sunk dials marked ...

If no one beats me to it I will post a photo here but may be at least a few days so if anyone can put one up sooner that would be great.

Sam - I cannot share photos as the listing is live.
Fred and Jon - As I expected but good to have confirmation.

Anyone seen a Zenith split second chronograph - otherwise Shugart list is not complete for that maker.

On page 22 of the book, History and Products of the Columbus Watch Company, [colour=red]Greg Frauenhoff[/colour], Sedalia, CO, 2003 (still in print), there is a reprint from an August 1895 New Columbus Watch Co. catalog which describes the Time King as having a "... hard enameled, double sunk, Red marginal figured Roman or Arabic Dial ..."
Toggle signature
Kent
That guy down in Georgia
K

Kent: That is real interesting. All the recorded samples I have in the DB are in the 500,000 range.
Toggle signature
Sam Kirk

WHERE is the DATA BASE--THE FREE ONE, Sam?

Jon said:
WHERE is the DATA BASE--THE FREE ONE, Sam?

Here is one I owned a few years ago that had the marked double-sunk dial ... Fred, I have this exact face on my pocketwatch, a little different minute and hour hand... and the watch is running and in very nice condition... I think it was my great-grandfather's... and I think he was a boat captain on the Chattahoochee River in Georgia... What do you know about the watch?

I am always a bit envious of Fred's great pictures.

Jake, even though this watch now lives fairly close to the Hooch (local name for the Chattahoochee) it has never been on the river.
He is mine, I have had it for quite a few years. That is a very nice watch... Thanks for posting... Identical face...

Received a Time King today, this is a watch for restoration, but nice looking dial,case and 2 tone movement Thanks for showing it to us.
Toggle signature
Kent
That guy down in Georgia
Reactions: Jskirk And something that I wrote about. time ago.. 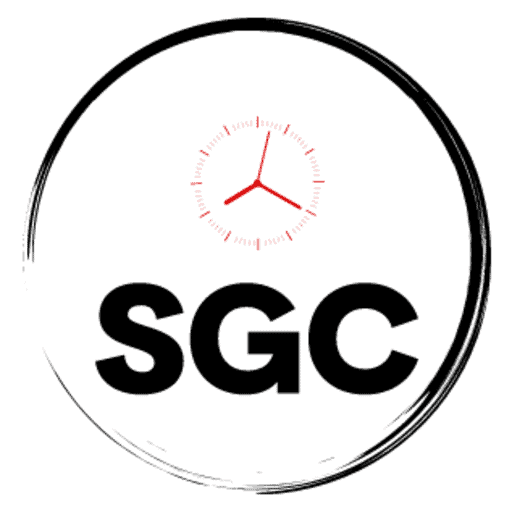 Thanks Miguel, these are really cool looking watches, especially in hand. I read your article it was great.
Reactions: miguel angel cladera

Jskirk said:
Thanks Miguel, these are really cool looking watches, especially in hand. I read your article it was great.
Click to expand...

I'm late to this thread, been away for a while. Just another example ...